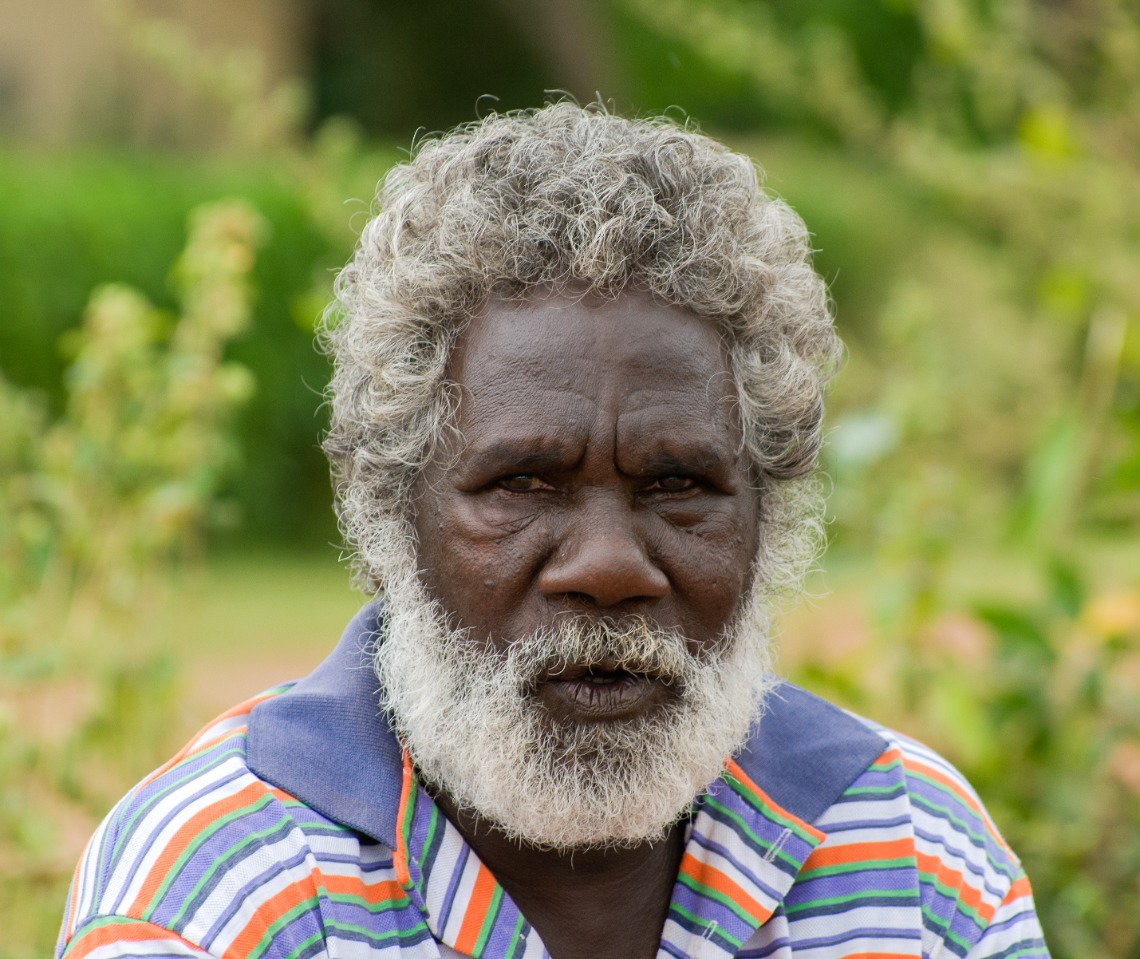 The spiritual and physical needs among Australia’s Indigenous people are immense.

“Australia’s Aboriginal people are some of the most neglected people on the face of the earth, from a Christian message perspective” says Fred Schaeffer of Aboriginal Christian Training Services, and the shocking statistics bear him out:

The need is undeniable – but so is the power of God’s Word to restore lives and bring hope into more and more households, thanks to friends like you.

Fred is a witness to the story of how God is transforming the lives of Indigenous Australians and has seen the power of Bible League resources like the Plain English Version support recent revivals.

As you help to resource the under-resourced Church in Indigenous communities, the power of God’s Word is transforming thousands of lives like that of Les.

When he was assaulted, stabbed multiple times, and left for dead, Les could have become another statistic. But instead, he says he was healed miraculously by God in the hospital in an event that left nurses and other staff speechless.

“I heard a voice that said, ‘You’re not dead, brother. You’re still alive. I want you back.’”

Since that time God has restored many of Les’ relationships, including his marriage, and Les takes every opportunity to share his story and tell others about the power of God at work in his life.

Despite the challenges of COVID-19, there is a growing hunger for God’s Word across a number of Indigenous communities. Thousands are gathering together to praise and worship, and hundreds of small groups are meeting for Bible study and fellowship.

PRAY that many, many friends like you will step forward to share God’s light and love by resourcing the under-resourced Church in Indigenous communities across Australia.

Please consider how you can be a source of hope by giving today to share God’s Word with more Aboriginal men, women and children who need the hope of the Gospel.

You’ll help fuel the revival of the Spirit that is sweeping the heart of our nation. Thank you! 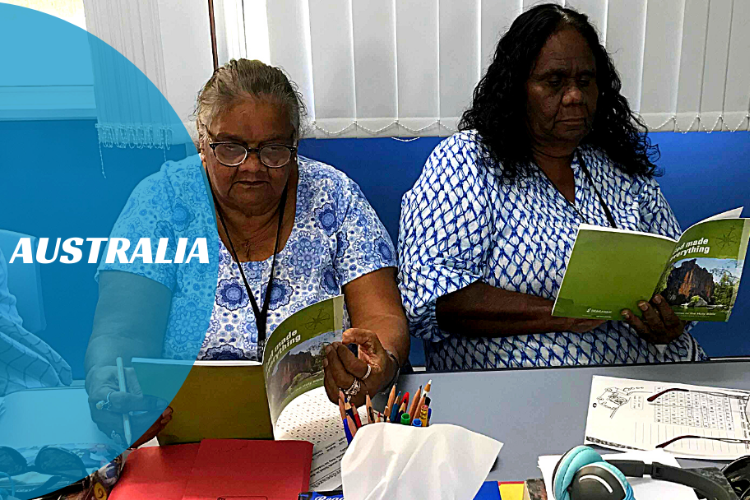 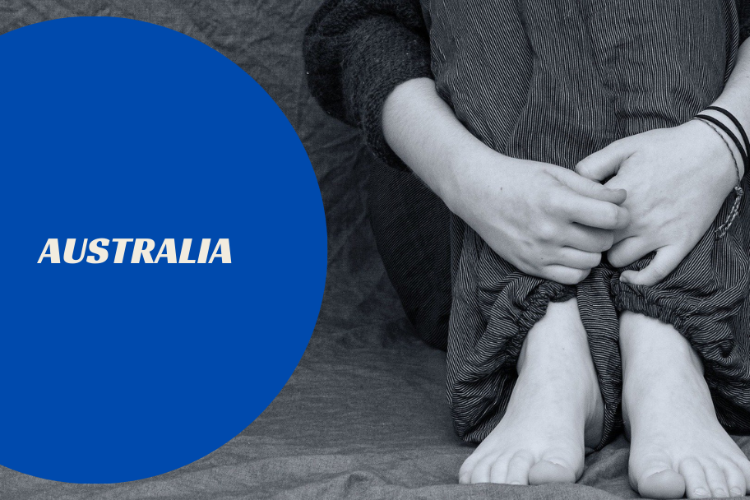