“It was in 1936 that I became seriously ill. Douwe Tamminga, an elder in my church, came to visit me at the Roseland Community Hospital in Chicago. He prayed that my life might be spared and that henceforth I would be directed into the service of Christ.”

“This appeared to be a very strange prayer. Why should God be asked to give me health and strength for such a purpose? What could I possibly do for Christ?”

“I came to the conclusion, shortly after Mr. Tamminga left, that this certainly was a ridiculous prayer.”

“But as the hours of the night wore on toward morning, it became increasingly apparent that the elder’s prayer could not easily be forgotten. It was then that my commitment to God was made.”

“If He would restore my health, I would give the strength of my body and mind in any avenue of service to which God would direct.” 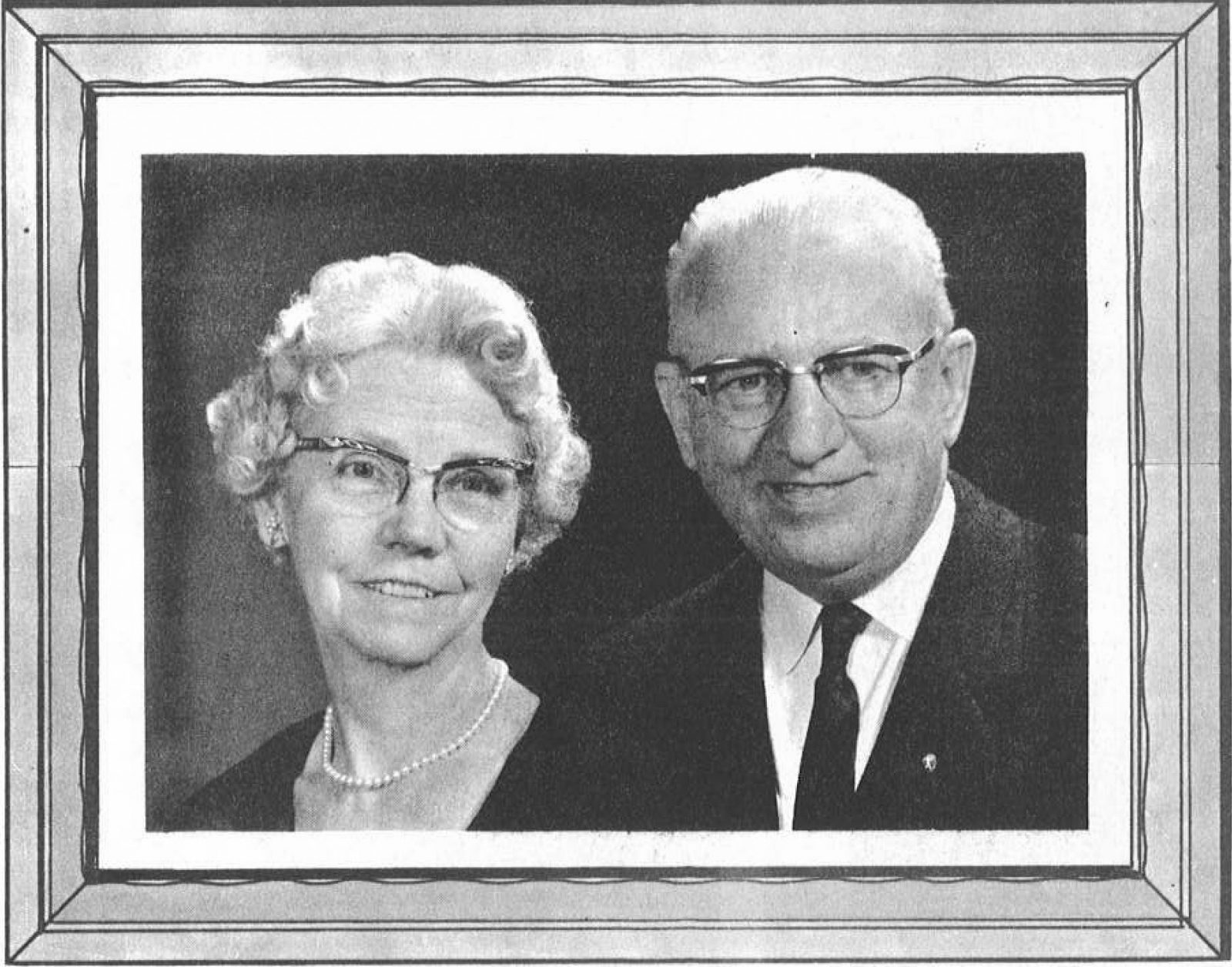 These are the words of our founder, William Chapman.

In April 1938, Chapman and his wife purchased 1,000 Bibles in faith and went door-to-door in Walkerton, Indiana. They gave a Bible to anyone in exchange for a promise to read it.

Chapman could not have imagined the impact across the globe today as a result of his humble service. He could not have comprehended that God would use Him to launch a worldwide ministry more than 81 years ago.

Each year, we measure the impact people like you make through your gifts and prayers. Since Bible League started in 1938:

From underground churches, house churches, and indigenous culture churches gathering under trees, one thing remains true—spiritual transformation is happening across the globe. The great commission ministry of William Chapman that began more than 81 years ago is alive and well today.

Bible League ministry in Australia was commenced to meet a need for low cost, good quality biblical resources for street and prison ministry.

The need for such Scripture resources was first identified by Dr Van Groningen who came as a missionary to Australia with his family in 1958. While pastoring a congregation in Geelong he was always handicapped by the lack of good biblical materials that would be useful in my outreach work.

Dr Van Groningen recalled that “While prayerfully considering the situations I recalled that as pastor in the US I had been involved in the distribution of Bible League literature in Michigan. This led me to decide to write to Mr W. Ackerman, the first President of the World Home Bible League. In a very short time I received an enthusiastic letter from him, assuring me that we could request Bible League literature in Australia.”

In 1970, a shipment arrived containing several sets of “The Bible’s Answer” and the “Greatest is Love” at a cost of just 65 cents each. Overjoyed to have a New Testament at a price that everyone could afford, Rev Hanscamp, who had a strong interest in the ministry of the World Home Bible League immediately placed an ad in the “New Life” newspaper offering the “Greatest is Love” to churches.

Milestones in the History of Bible League in Australia