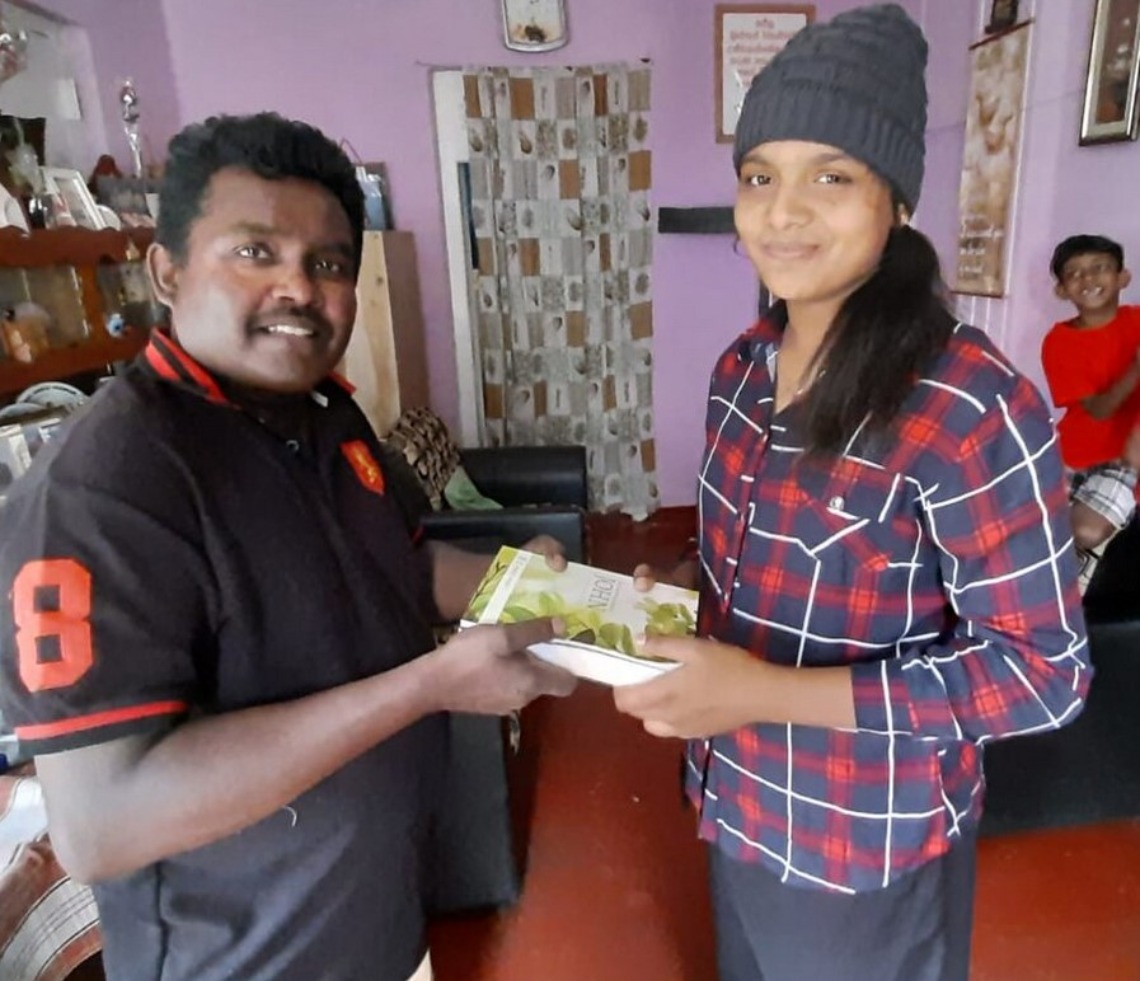 Sara, 17, loves studying God’s Word. She lives in the central province of Sri Lanka. The region is populated by Tamils who migrated from India during British rule. They came to Sri Lanka to work in tea estates and road construction sites. Many of them continue to work under harsh conditions for a meagre daily wage.

“My grandparents worked in the tea garden highlands,” says Sara. “They have been working here from a very young age. They passed away due to the tough conditions here. Most people who work in the tea estates are women and work in harsh conditions for little money.

“When I was seven, my parents separated. My mother was a believer, and she attended a church in our town. My father was a Hindu, and he promised that he would become a Christian after the marriage. But he never showed any sign of keeping his promise.”

Sara’s father worked as a daily labourer, and he earned very little. He was a heavy drinker and quarrelled frequently. He never cared for his family and wasted all his hard earnings on alcohol. Sara was frustrated to see him abuse her mother.

“He often returned home drunk and fought with my mother. He abused and even attacked her physically. He never said a kind word to my mother. He hated her and never really cared for her. He never cared for me either,” she confesses.

Sara recalls one instance in particular that was hurtful. “On my birthday, my mother and a few of my relatives prepared a small get-together. I wanted my father to be there, and I asked my mother to invite him. Some of our relatives brought some gifts for me. My father did not give me anything. That was okay, but what hurt me was that he left after lunch, and he returned only late at night and was drunk as usual.”

Sara’s friends and relatives tried their best to help. After a few months, her mother left Sara in a boarding house, and she went to a Middle Eastern country to work. Her mother paid for the boarding, but the living conditions were deplorable.

“I felt orphaned. I lost my father’s love, and my mother also was not with me for many years. I was unable to concentrate on my studies. I was angry and disappointed. I felt lonely, and I spent my life in tears,” she laments.

God heard her heart cry—and He did something that brought peace to her broken heart.

“One of my uncles (pictured below/above) visited and gave me a Bible. He had a couple of Christian books with him as well as a Tamil Bible and an English Bible. I was so happy, and my heart was filled with joy when I received the Bibles,” she says.

“My uncle also introduced me to Bible League’s Project Philip Bible study program. When I started studying the lessons, I came to know Jesus and His love. Although I was acquainted with some Christians before, it was only then that I came to know the saving love of Jesus Christ. It consoled my heart and encouraged me to move on.”

Sara has a big smile on her face as she tells the story. She is very grateful for what God has done in her life. “I thank you for giving me the Bible and the Project Philip books. I trust God fully rather than any human.”

Pray for those who are isolated from family and feel alone.  That God will send people to connect them to Jesus the source of Hope.

Your gift will transform lives in sri lanka

Your gift today will help lonely and isolated people, like Sara, come into a transforming knowledge of Jesus. 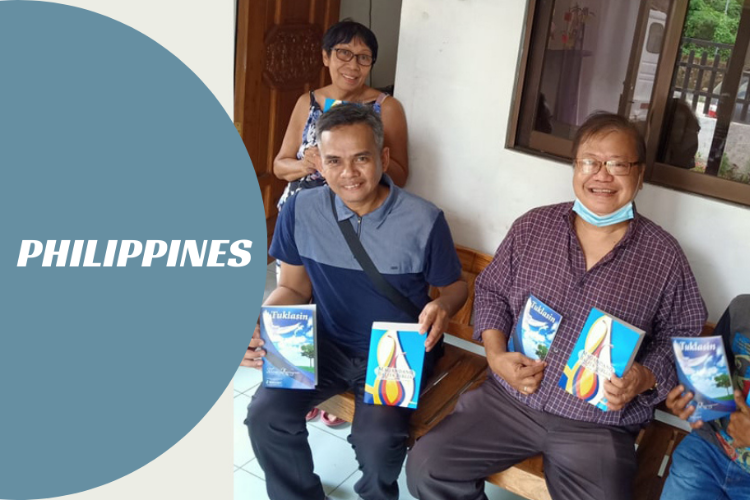 From sinner to pastor 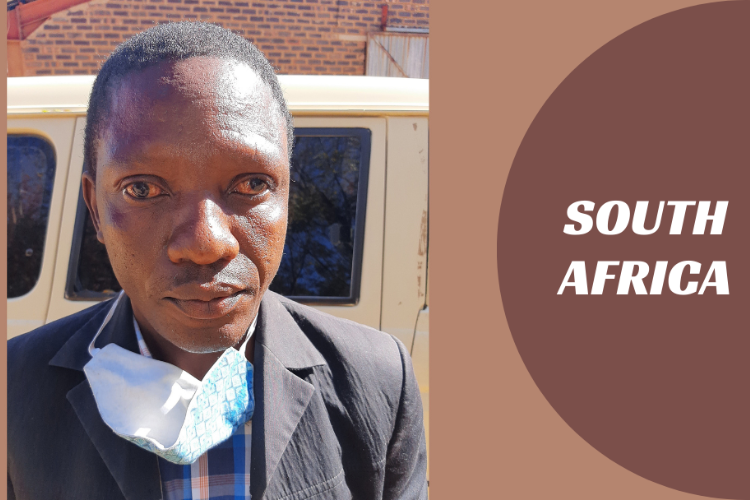 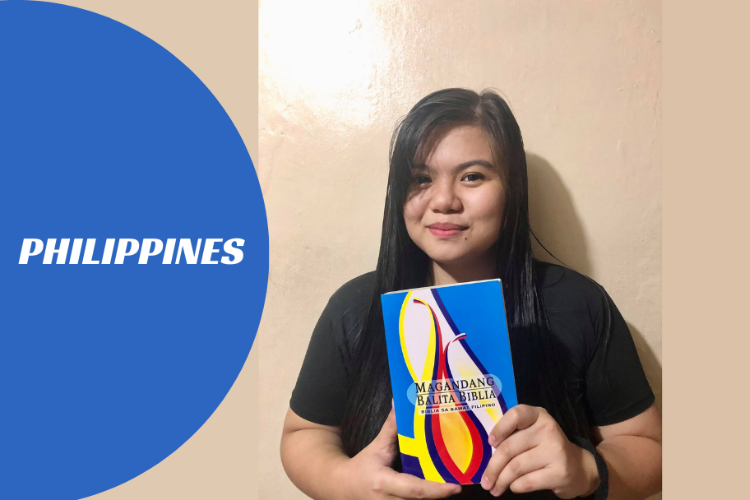