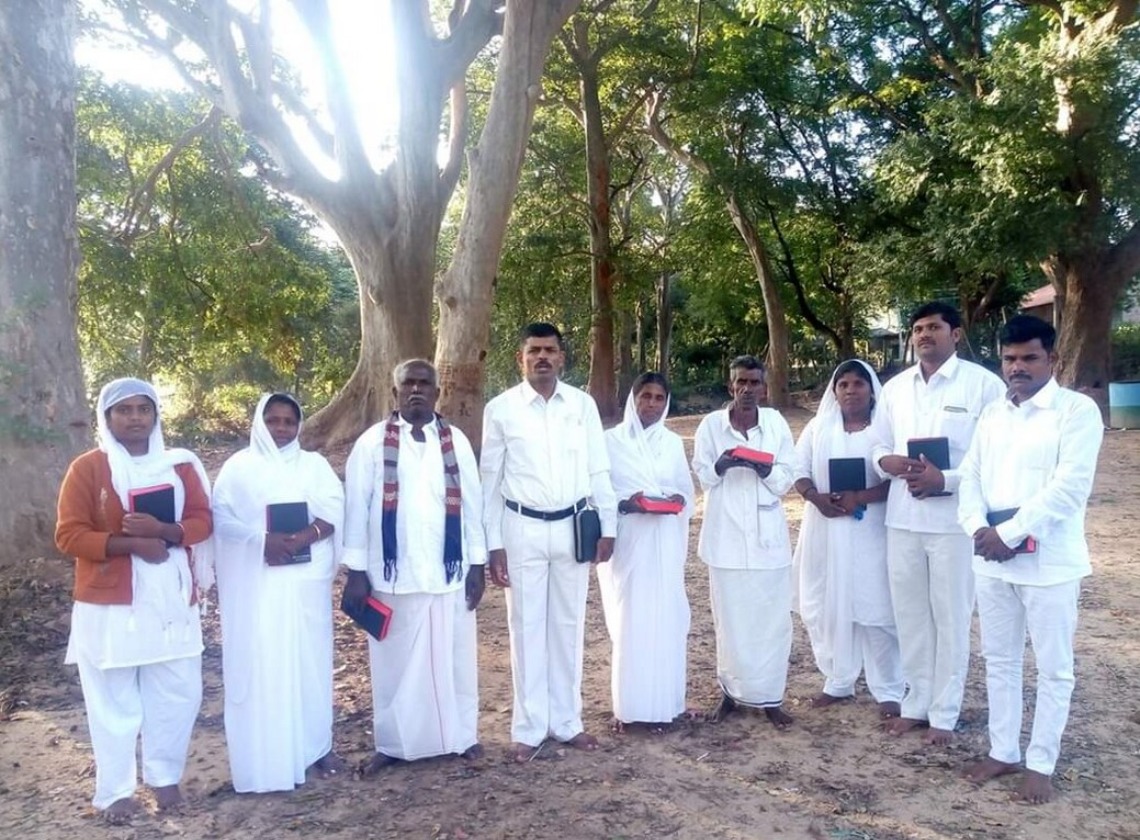 Saahan* began his career as a Physical Education Teacher in rural south India. He was a devout Hindu and a member of a dangerous extremist group focused on stopping all Christian missionary activity in his area. “I attacked many Christians and pastors for their Christian work,” he says. “I was very zealous about my own religion and did not spare any Christian.” He used his job to motivate his students to follow Hinduism and encouraged them to hate Christians.

He was transferred to a different school where administration required staff to attend school devotions which included Bible study and prayer. Saahan only attended with hopes of finding fault in the Word of God. But the opposite happened. His time in the Word and his new relationships with Christian co-workers transformed him.

Saahan repented of his old lifestyle, asking God for forgiveness for all he’d done to innocent Christians. As he grew in faith, he felt called to ministry. When he learned about Bible League’s Church Planter Training program, he enrolled, then started a small church in his hometown. He began sharing the Gospel, but his church didn’t start growing in number until he implemented Project Philip Bible studies. Now, his church membership is steadily increasing.

“The gift of the Holy Bible to our members was a blessing,” he says. “I want to personally thank God and the Bible League team for providing training and training materials.” Saahan asks for prayer as his church is now facing opposition from local leaders, the same groups he once led himself. Praise God for his transformation, and we pray his personal story will continue to reach those in his community.

Thank you for bringing encouragement to our persecuted believers in India through your gifts of Bibles and biblical resources to train Church Planters and grow their churches.

Your gift today can  be a source of hope to those facing persecution.

Pray for Saahan as he continues to reach those living in darkness.  Ask God to empower Saahan with love for his enemies and boldness to stand against his persecutors.

bring encouragement to our persecuted believers in India through your gifts 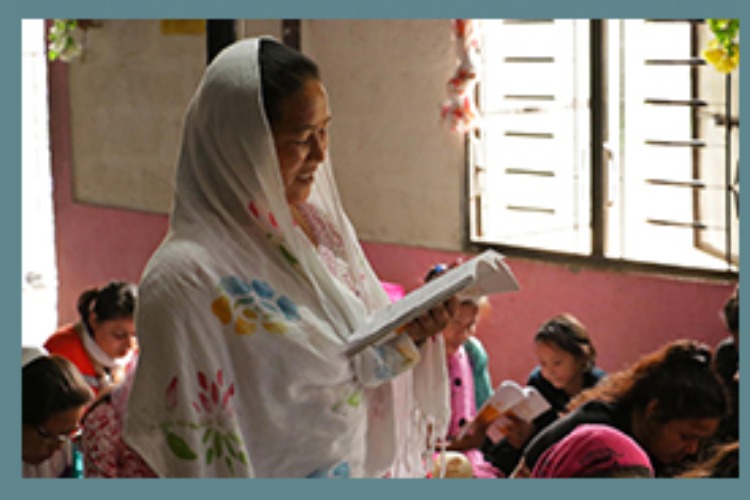 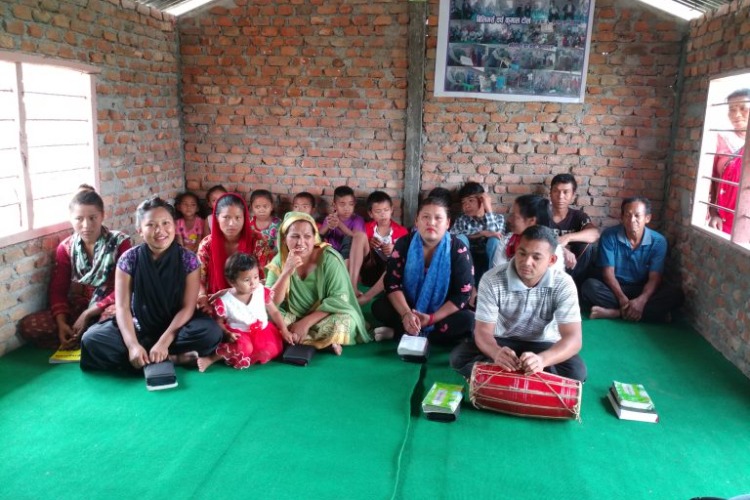 You’re a source of transformation through Bible-based Literacy