A Family Changed by ChrisT 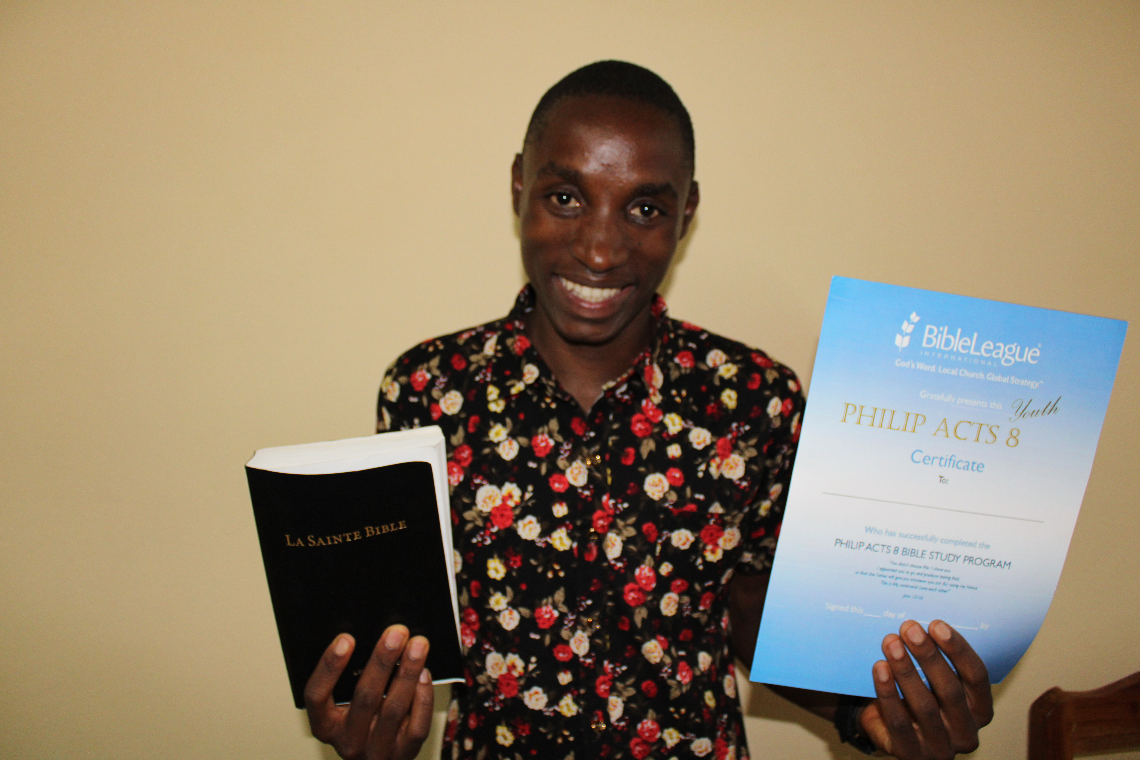 Restoration for family in Burundi

Eloge’s childhood was far from idyllic.

The 21-year-old grew up in a nation in Central Africa with his parents and three siblings. His father was an alcoholic and caused incredible turmoil for the family. Eloge’s mother also abused alcohol to deal with her stress.

Eloge’s father was irresponsible with the family’s money. He squandered everything on alcohol, leaving his wife and kids with no money for basic needs. “We were often kicked out of school because we could not pay tuition,” Eloge remembers. “Our house was almost destroyed and covered in tents. We wore torn clothes and other kids would laugh at us.”

One day, his father came home drunk and attacked his mother, then sent her away. She fled to her parents’ home. “As the eldest child, I had to take care of the house and my little brothers. It was excruciating and I saw no future for myself or my family,” Eloge says. “Eventually, my mother returned home, but I still had sadness in my heart because of my family.”

In the midst of his chaotic home life, Eloge found a refuge. His neighbours were Christians and invited him to church. He enjoyed it so much he continued to go on his own. He gave his life to Jesus in 2010 and found solace in prayer.

“After giving my life to Jesus, prayer was a way to tell all my worries to God,” he says. “I always asked God to save my family.”

Eloge’s father became sick. He suffered horribly and the medical costs were extreme. But the Lord used this illness for good. While in the hospital, Eloge’s father was introduced to the Gospel and gave his life to Christ. Soon, his mother also accepted Jesus.

“The change in my family has given me a new commitment to the Lord,” Eloge beams. “It’s something that has touched my life.”

Now a college student, Eloge joined a Project Philip Bible study on his campus. At the end of the study, he received a French Bible. “I will read it and it will help me grow in the knowledge of the Lord,” he says. “I ask you to pray for me that I can testify in my community. Pray for my father and my whole family so that we can persevere in the Lord.”

Your generosity will resource people like Eloge and help them grow in their understanding and faith in Jesus. 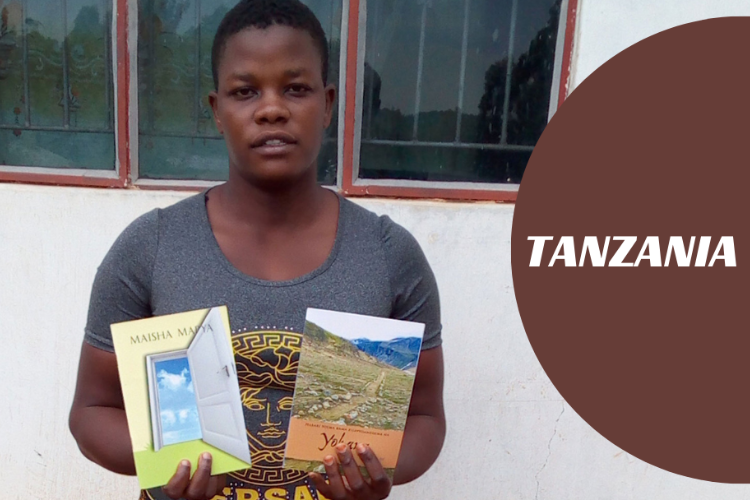 Rhoda’s Marriage was Restored Through Project Philip, thanks to friends like you!